It’s the year 2010. The slide as the eLearning basis was quite mature and advanced tools had been created to make the slide highly interactive. However, there was a huge issue looming. A few years back, smartphones emerged as a market staple, and now practically everyone was walking around with a computer and Internet connection in their pocket. The visual quality of slide as a basis for eLearning was terrible on these new, modern, and very popular devices. 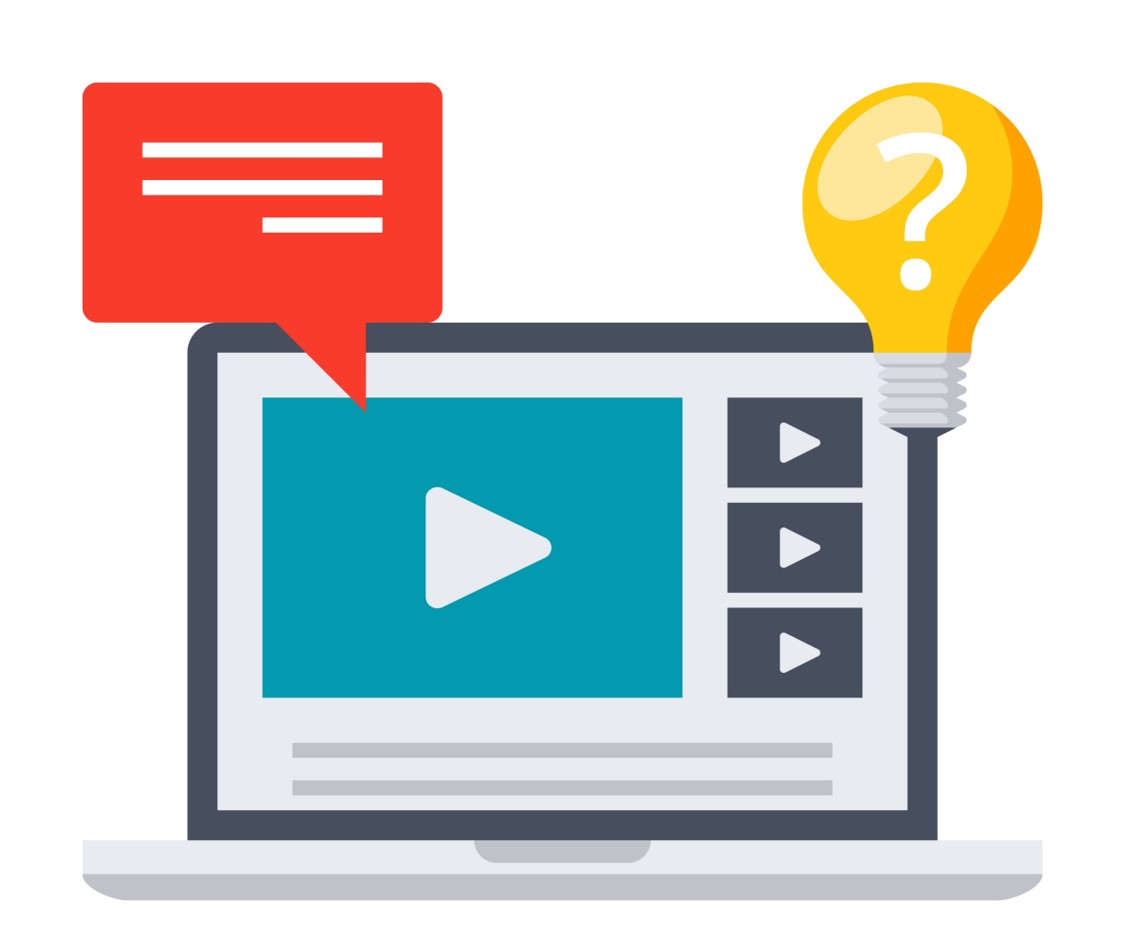 One of AXIOM’s Design Practice Leads, Jim Hicks, was watching this trend and knew the market was ready for something better. Technology was changing a lot, but something had to be done to make elearning creation easier. So, Jim set out on the task of making a tool that would work on these small devices. By 2013, he had cobbled together enough open source content management (CMS) functionality and learning widgets to have a pretty good solution. The best thing is that it was free. This could be his contribution to the profession. Jim traveled to the Mobile Learning conference in San Jose to show what he had created and received great feedback, walking away with two overriding impressions.

First, 2013 was still early for mobile learning. Second, whenever the industry was ready to move learning onto small devices, it would need to be crazy easy.

Fast forward to 2017 and Jim and AXIOM were working together pretty extensively. Jim had spent the last few years enjoying taking his mobile toolset to several clients and using variations of that solution. During ad hoc projects, he used his own creation and many of the popular eLearning tools on the market as well while watching learning technology get so much better than an old PowerPoint plug-in that organizations used to make quizzes back in 2002.

That plug-in quiz maker from 2002, of course, was Articulate, and in 2017 they released Rise as a part of their Articulate 360 subscription suite of tools. As most tool makers, like Jim, were creating ways to handle device display variations within their slide-based tools, Articulate decided to create a separate tool to handle the issue.

What Articulate created was a tool that creates great eLearning for optimal display on any device. And … it is crazy easy. Jim recently spent the last two months putting together a 35-module curriculum for the hot topic of predictive analytics. The whole development effort went off without a hitch and it looks fantastic. It’s not without irony that the company that cemented the slide as the basis for learning technology delivery will be the one to change that to the web page. Rise has moved away from slide-based development and uses the web page as its paradigm. In general, web page development for learning solutions is done through making rows of content that respond to the device display through fluid rendering of the content. (We promise not to get more technical than that!)

Here are some statistics about Rise (as of March 2018)

7 pre-built lesson types that include:

Because Articulate is setting a new quality standard, they are ensuring that from this point forward, the web page will evolve into the new basis for elearning development.

We’re not saying this is a change that will happen overnight.

One issue with web page paradigm adoption is changing the hearts and minds of the tool users. Training folks can be very set in their ways and most really like to dabble in screen design and UX. While it’s a topic for another time, learning personnel should really stick to their expertise and leave building user interfaces (UI) to experts. Articulate knows that and has pre-baked great UI into Rise. Some will want Articulate to add more flexibility into this arena, and we trust Articulate to keep UI development for the experts within the Rise development team.

Web page paradigm evolution will happen, though. Here’s how we know. The basis for most slide tools is going away. Adobe announced it will stop updating Flash in 2020. Flash is how most slide-based tools delivered their output over the past 15 years. Most importantly, keyboards and mice, input devices, that have been a part of our computers since forever it seems, are going away. In the future, you will only input data or navigate via your touch, voice and sight. Most learning will be done through tap and swipe gestures in the not so distant future. Our tools must change accordingly.

Because technology changes, how we deliver training must change. We will always follow what is crazy easy. Tablets have made life easier for slide delivery. Tools that try to squish the slide content into various device sizes make life easier. But not crazy easy.

AXIOM would to welcome you to the Rise of the web page as the basis for elearning. 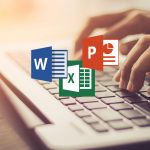 I Took an AXIOM Class, Have You?AXIOM Updates, News